History of The City Pillar Shrine 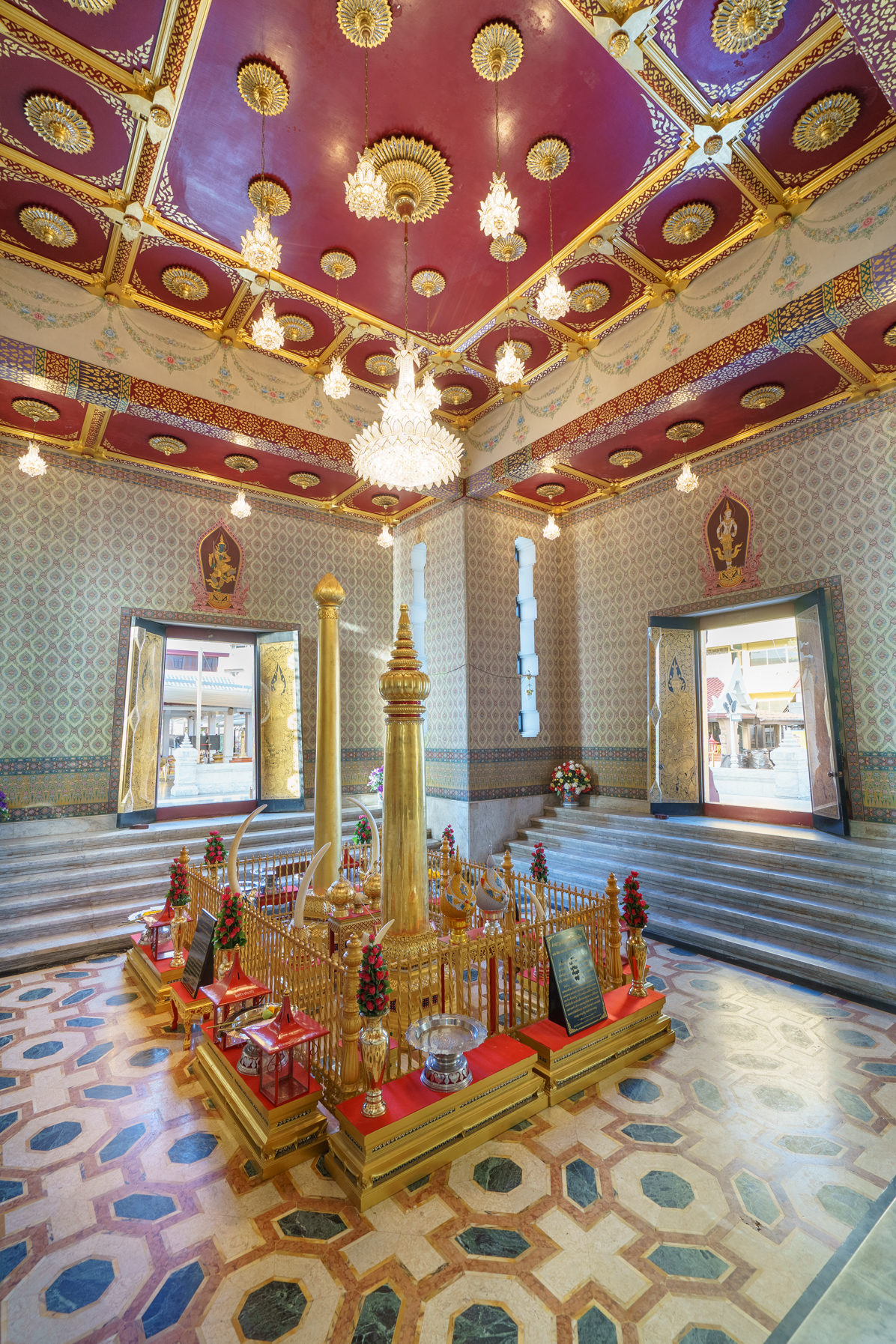 The City Pillar Shrine was built in B.E. 2325 (1782) in the reign of King Buddha Yodfa Chulaloke Maharaj (Rama I) who issued the royal command to erect the City Pillar (Tall), a wooden pole made from Javanese Cassia with sandalwood exterior and lotus-shaped top, on 21 April B.E. 2325 (1782), in the middle of the new capital of “Krung Rattanakosin in Ayothaya” or what is now called “Bangkok”. It became a revered place for Thai people until the reign of Phra Chom Klao Chao Yu Hao (Rama IV) who issued a royal command to establish a new City Pillar to replace the old one which had deteriorated over time (Big). It is a wooden pole that has a core made from teak, and an exterior made from Javanese Cassia with Song Man on top, tying the fate of the country and the Thai people who live under the royal prestige with prosperity. 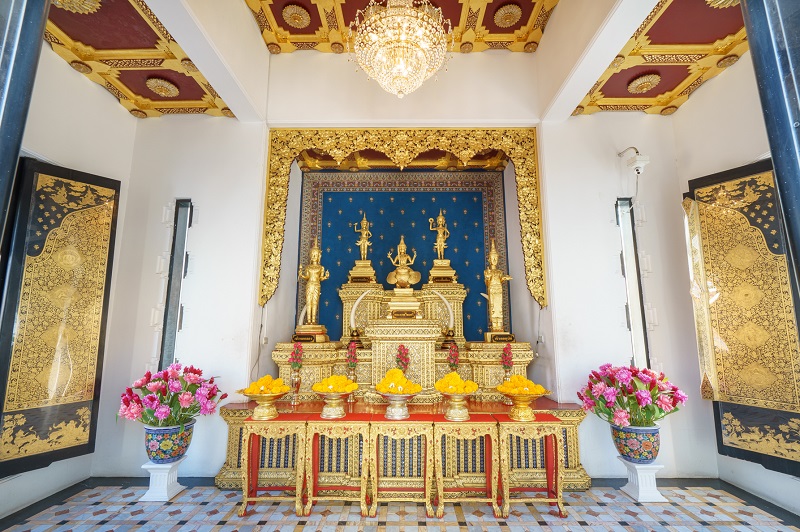 The Fine Arts Department registered the City Pillar Shrine as a historical site on 21 May 2518 (1975). The importance of this historical site is not only in terms of history, but it is also the true center of the mind for all Thai people.

The 21st of April every year is the Foundation Day of the City Pillar Buddha on which worship ceremonies take place according to Brahmin tradition.

The City Pillar Shrine is open daily for service from 06.30-18.30 and open all night on New Year’s Eve, New Year’s Day, and Chinese New Year.